Often in life we rush through things we've done so many times we feel they are simple.  Some times they are simple, but especially in social contexts it is easy to forget how a little time spent upfront can help others (or ourselves) in the future.

One example of this I encounter almost daily is git commit messages.  Often you will see one-liners such as "fixed typo" or "squashed bug" – which are most likely meaningful enough to the person who just spent hours tracking down the typo or figuring out how to fix the bug.

I like to think quality commit messages are one of the best ways to document a code base's evolution over time. This of course goes hand in hand with good commenting (not too much prattling on about things the code should make obvious, but concise explanation of why a specific implementation was chosen) and clean code.

Often folks look at me like I'm crazy (which I am, but perhaps not on this point)...  This seems especially true on DevOps teams practicing Infrastructure as Code.  As usualy, good examples are worth a thousand opinions – when discussing "quality" in terms of commit messages, I often point to this gem.  Recently I also stumbled across this newer incantation.  They only take a few minutes to read, but adopting similar practices will almost certainly improve your project's maintainability over time. 💖

The humblest tasks get beautified if loving hands do them. -Louisa May Alcott 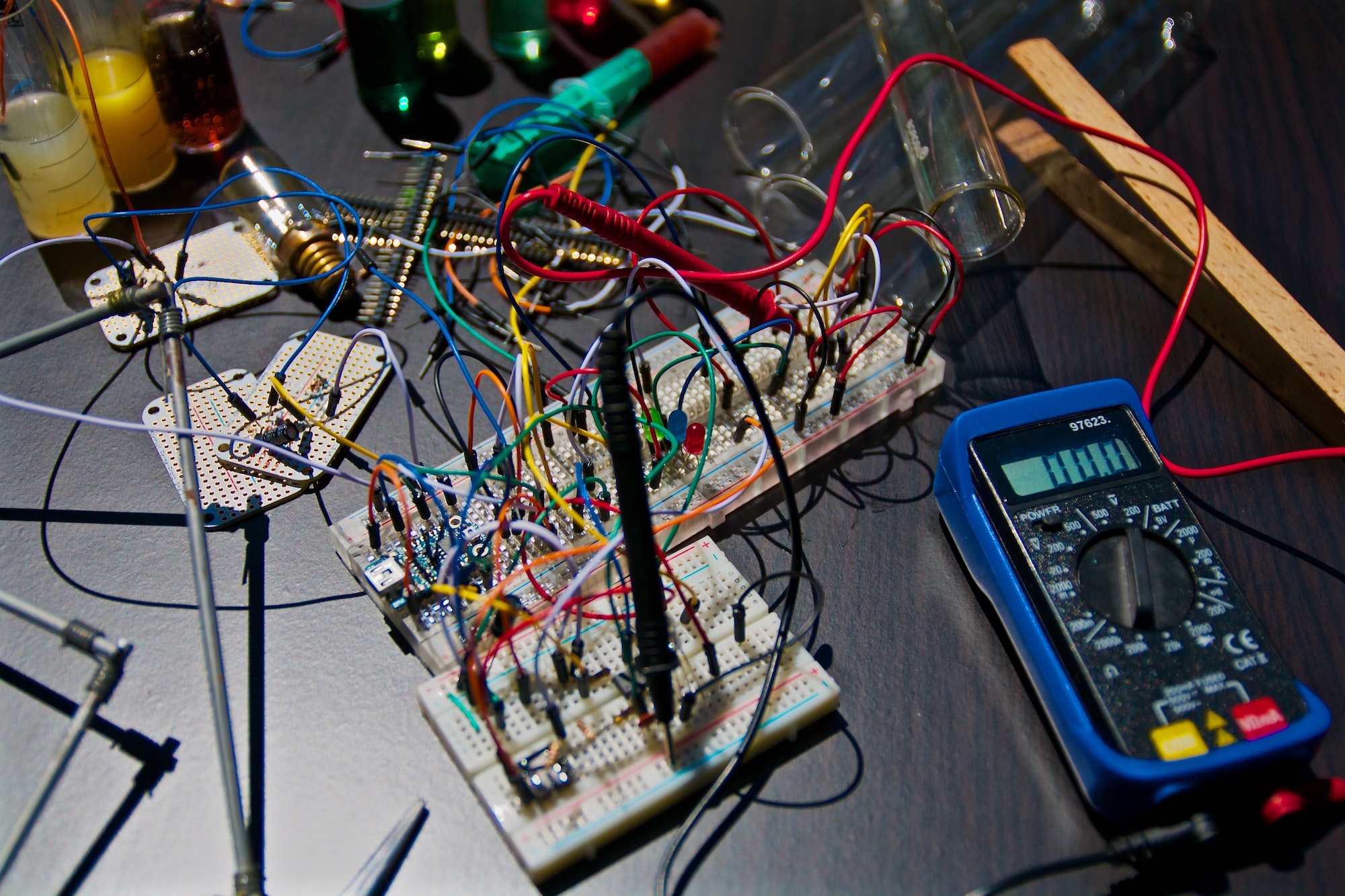 Greetings from a shiny new stack